Malta’s first Tech Week was from September 30 to October 4, 2019, organized by DELTA Summit and OKEx. This conference week was highly informative and stimulating. Some of the best minds around the world were there from across frontier tech industries like Blockchain, Gaming, IoT, and Ai. Headliners on main stage included myself, Joseph Muscat, Prime Minister of Malta, Silvio Schembri, Parliament Secretary of Malta Government, Changpeng “CZ” Zhao, Founder/CEO of Binance, Tim Byun, CEO of OkCoin, Joseph Portelli, Chairman of the Malta Stock Exchange, and many other innovative leaders.

I spoke main stage at Delta Summit 2019 with an all-star lineup on STO regulation and the future of fundraising – a very hot topic at the present time (see full video from conference below). I discussed these crucial topics and much more with Tim Byun, CEO of OkCoin (unfortunately couldn’t make it last minute), Joseph Portelli, Chairman of Malta Stock Exchange, James Farrugia, Partner of Ganado Advocates, and Pawel Sobkow of BitBay. Vaibhav Kadika, CEO of CloseCross moderated our panel. 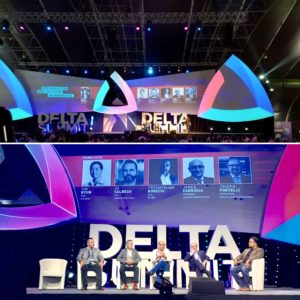 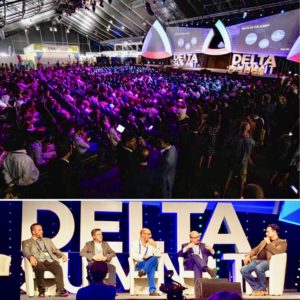 The Benefits of Security Token Offerings

STOs or security token offerings are digital representations of the legal ownership of real-world, tradable assets, which is verified and stored on blockchain. An integral part of STOs is the regulations they are subject to in each country and jurisdiction, which adds a layer of traditional protection to their transactions. In terms of tokenization of assets like company shares, or real estate, STOs seem to have a bright path ahead. They are becoming an exciting alternative asset class for investors and a unique funding vehicle for businesses looking to raise capital.

Stepping away from just purely talking about a new type of fundraising vehicle (well…oldschool wrapped in tech), what we’re really talking about here as a whole, is utilizing blockchain and distributed ledger technology to update and enhance the global finance industry for the better. 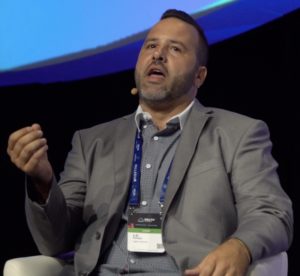 Related Article: The Pros and Cons of Using Smart Contracts for Digitizing Securities

STOs will unlock trillions of dollars in previously illiquid assets enabling higher liquidity, more transparency (immutable distributed ledgers), lower costs then traditional IPO’s, less volatility and fraud compared to ICOs (due to compliance with local regulations), and so on. Are these factors forming the main push behind this trend? Do regulations endear STOs to countries which might otherwise be wary of alternative forms of fundraising? How much of the past ICO bubble is still lingering, and skewing perception of the real benefits and superb enhancement to financial systems that this innovation will produce? We covered all of these topics in our or 20+ minute discussion.

Delta Summit 2019 and Malta’s Tech Week offered rich discussions, informed panels and most importantly, the vibrant network of like-minded people, coming together to discuss the future of blockchain and tech.

Malta, which has increasingly come to be known as the ‘Blockchain Island’, also recently saw the celebrations for the first year anniversary of OKEx setting up headquarters there. The fintech and digital arms of Malta Stock Exchange Holdings, MSX will be working with OKEx, hence the name. The new trading platform is projected to be an “institutional-grade exchange for security tokens”, and is expected to be in action by the first quarter of 2020. 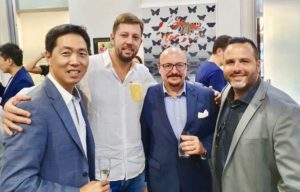 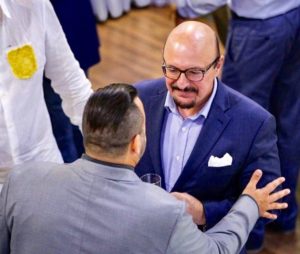 OKEx and The Malta Stock Exchange

OKEx, which is one ofthe wo rld’s largest cryptocurrency exchanges, and Malta Stock Exchange, in 2018, announced their plans for collaborating to create a new security token trading platform, termed OKMSX. OKEx’s unparalleled expertise in the digital asset industry when combined with Malta Stock Exchange’s double decade long reputation of running as a regulated stock exchange, boded well for the new platform, after its announcement.

The chief risk officer and head of government relations at OKEx, Tim Byun suggested that Malta’s step forward towards introducing blockchain technology regulations would lead towards economic development for the region, as well as establish it as a worthy regulated cryptocurrency and ICO hub.

Malta has fast become the “cryptocurrency friend” of the world, being renowned for being open to such businesses. It is also the first nation to develop a fully structured regulatory framework for distributed ledger technology or DLT. Apart from OKEx, many cryptocurrency exchanges have been making the decision to shift to Malta after facing difficulties in other parts of the world. The country’s crypto-friendly approach has been corroborated by their Prime Minister, who was reported saying “blockchain makes cryptocurrencies the inevitable future of money.”

Malta Stock Exchange is also a sponsor of Malta’s official digital innovation and DELTA Summit 2019. Undoubtedly, Malta is one of the best places for blockchain and tech conferences, considering its record as a trailblazer in the world of blockchain regulations.

Watch the full video on STO regulation and the future of fundraising below. 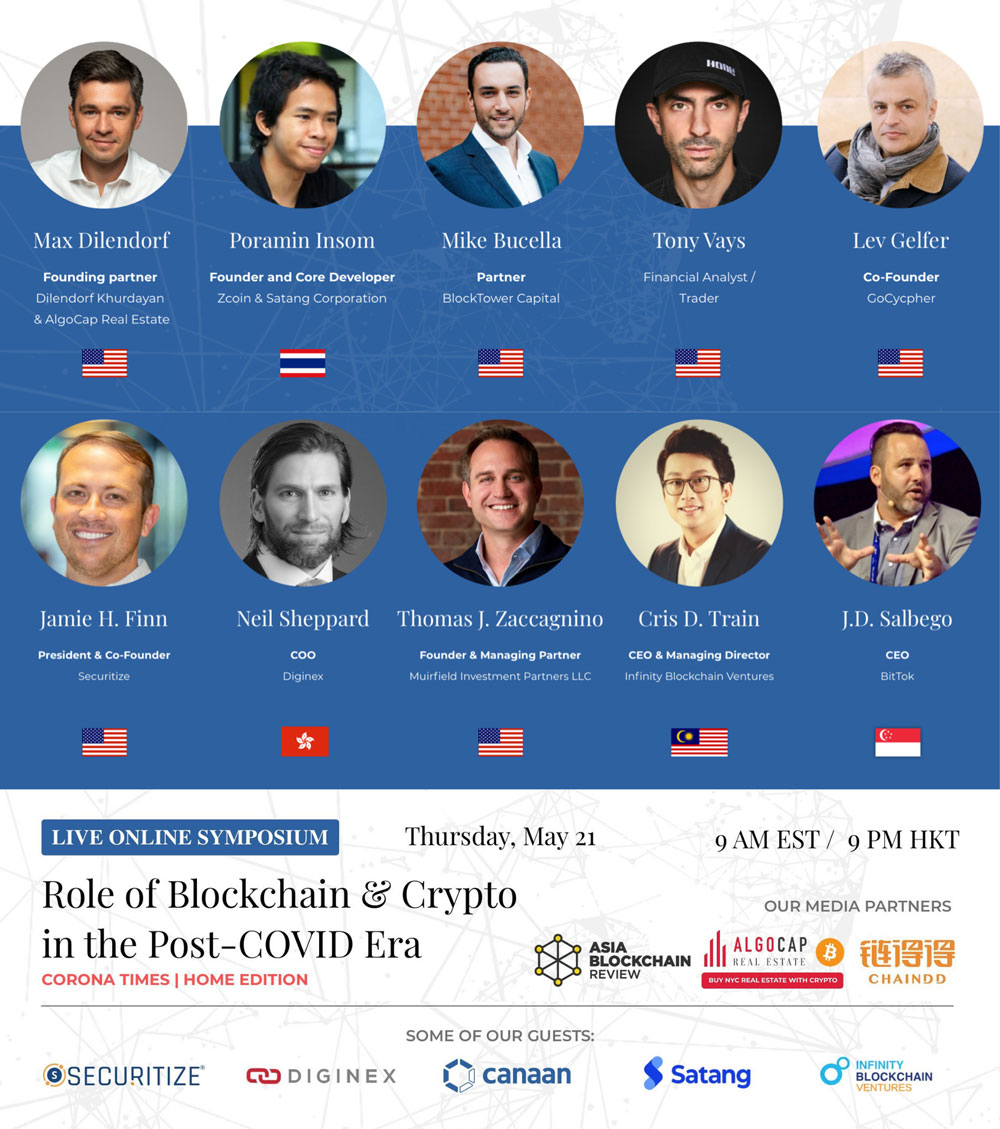 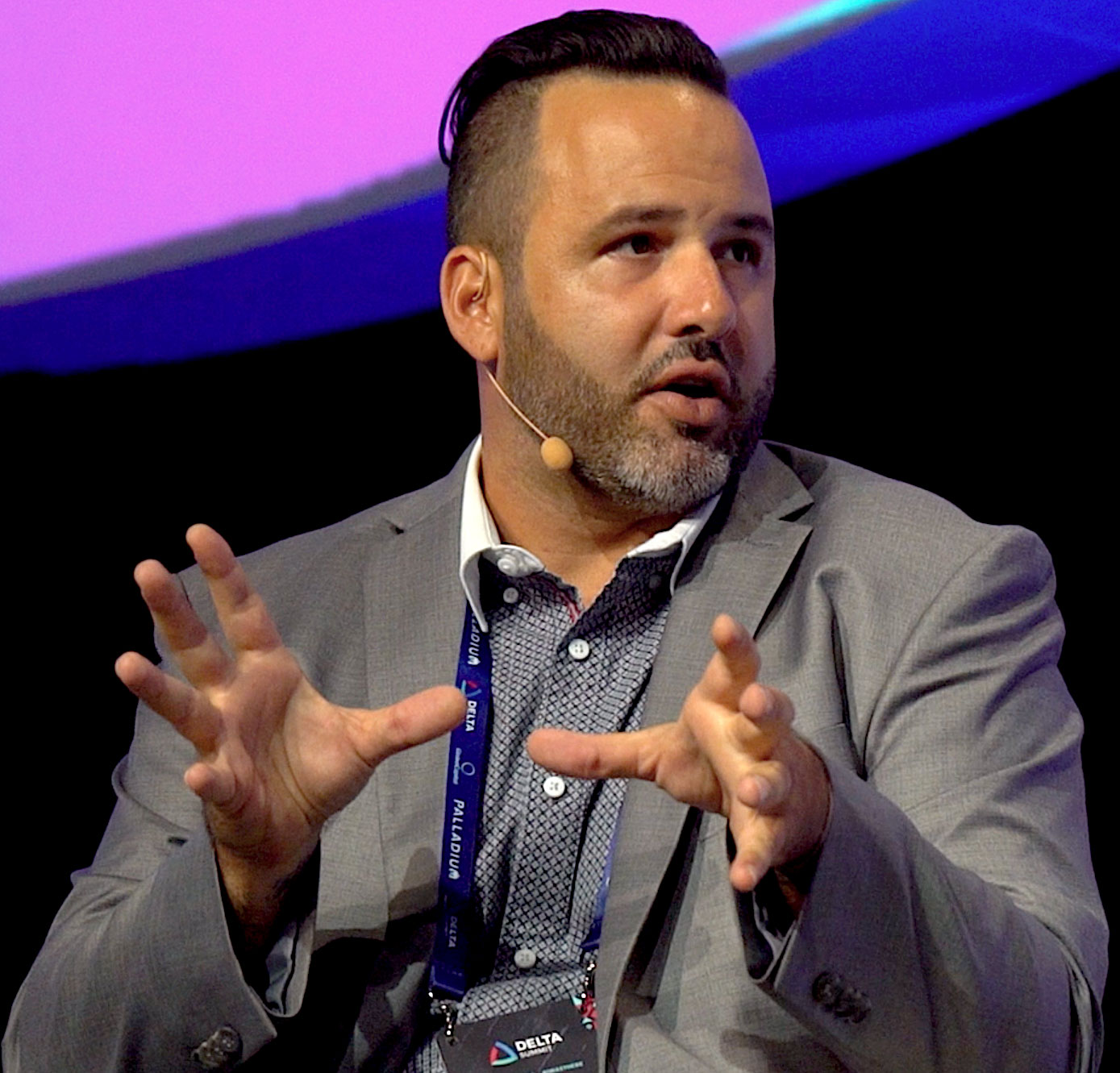